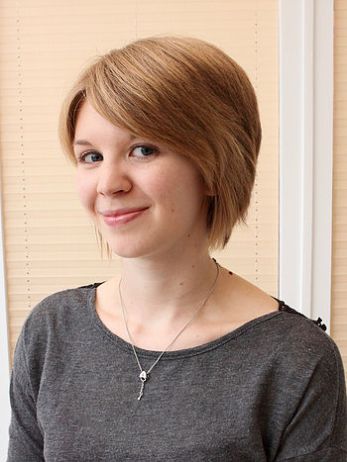 Since graduating in 2014 with BA (Hons) Theatre Production from Bath Spa University I have stage managed a range of plays, musicals, operas and international theatre productions.

I offer a wide range of industry related skills and have been recognised as having an approachable nature, good humour and a hands on attitude. This makes me a strong team player with the confidence to work independently. I am based in Essex and working in London but willing and able to travel.

The Tempest – Directed by Amy Draper

The So & So Arts Club; 6 Frederick’s Place, London